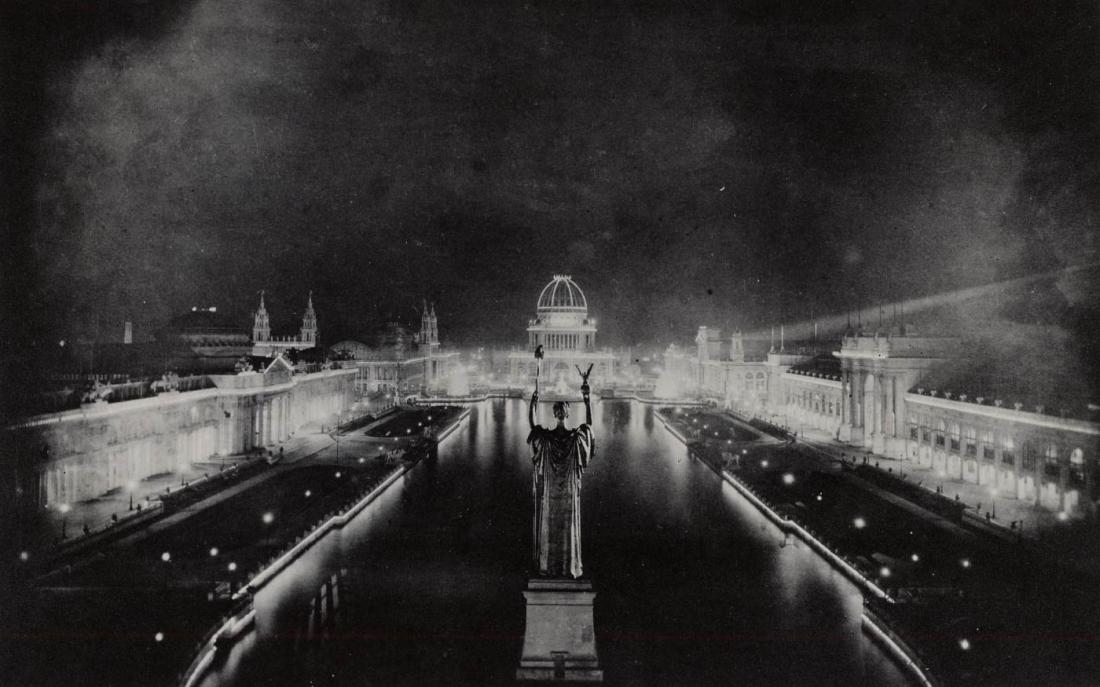 As always, I’ve been reading a lot of nonfiction these last few weeks. Somehow I managed to pick up two books that have Chicago as a major setting. 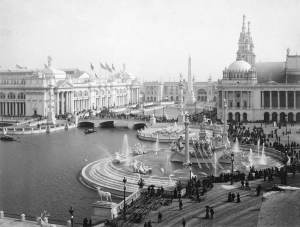 The first, The Devil in the White City by Erik Larson, talks about Chicago as the site of the 1893 World’s Fair. The work it took to build the fairgrounds while the dark machinations of H. H. Holmes also played out in a hotel of his own construction. As the whole of the United States were struck dumb with awe at the White City. Holmes was murdering people, particularly young women, in his murder palace designed in a way to best secret away the bodies of his victims. Since I recently completed the fifth season of American Horror Story, I couldn’t help but draw between Holmes and James Patrick March of the Hotel Cortez which I’m sure was the intention.

Now I’m reading Destiny of the Republic by Candice Millard which centers on the oft-overlooked US president, James Garfield. He was spontaneously nominated at the 1880 Republican National Convention which was held in Chicago that year. This happened despite him giving a speech in support of fellow Ohioan and then-Secretary of the Treasury, John Sherman and publicly decrying his name being put up for nomination as the convention went on.

Unfortunately, Garfield’s is perhaps most famous for being assassinated. He was a Gilded Age president and in my high school history classes, we were taught a good chunk of president’s during this time were unremarkable. There was so much corruption fueled in part by the spoils system beneath the surface of their administration that their tenures seemed moot in comparison.

1) He was raised in poor circumstances. He lost his father at a fairly young age leaving his mother, Eliza, to care for him and his other siblings. Encouraged by her and propelled by his own work ethic, he made the most out of his status by improving himself through education.

2) He lusted after a life on the seas. He set off to be a sailor when he was young acting on this desire.

3) He was a Union hero, during the Civil War and a fierce abolitionist. His strategy at the Battle of Middle Creek not only landed him a Union victory despite his small army but helped keep the state of Kentucky from falling into Confederate hands.

That’s all I have this week! Did any nonfiction book catch any of your interest this week? What were they about? I would love to know!